Dr Katya Langmuur originally trained as a professional opera singer in London, first at the Guildhall School of Music and then at the Royal Academy of Music. Concurrently, she started working as a university lecturer from the age of 21. In the many years since, she has both taught and practised a number of the therapeutic arts, including running diploma trainings for the renowned Academy of Natural Health for ten years. She served as their Principal Tutor and Company Director from 2006 to 2008.

From 2001 to early 2017, Katya worked in a public health capacity, specializing in HIV+ and immunity care. Crafting therapeutic care programs tailored to meet individual patient requirements, she ran popular weekly clinics and related groups at a west London HIV+ centre, as well as at Ealing Hospital.

Parallel to her practical interests in psychological traction and human transitions, for more than twenty years Katya has also been involved in the academic study of human behavioural development and motivation. Following a Masters Degree awarded with distinction from the University of Kent (2003),  she completed a PhD focussing on the nature of charismatic leadership at the same university (2010). As part of this, she researched how socio-ethical and religious considerations  become embedded within groups with particular interest in the mechanics and dynamics of collective memory and agenda. She has since lectured in ethics and socio-religious and philosophical traditions at academic institutions within the UK including the University of Kent and Canterbury Christ Church University.

Katya currently creates and runs professional trainings and individual coaching programmes for government departments and well-known companies across the UK and now internationally. She has particular interests in ethics and behavioural economics, leadership development, fostering resilience, positive communication, negotiation skills and working with change and conflict in all its forms. As well as working independently in this field, she is a senior coach for Mind Gym. 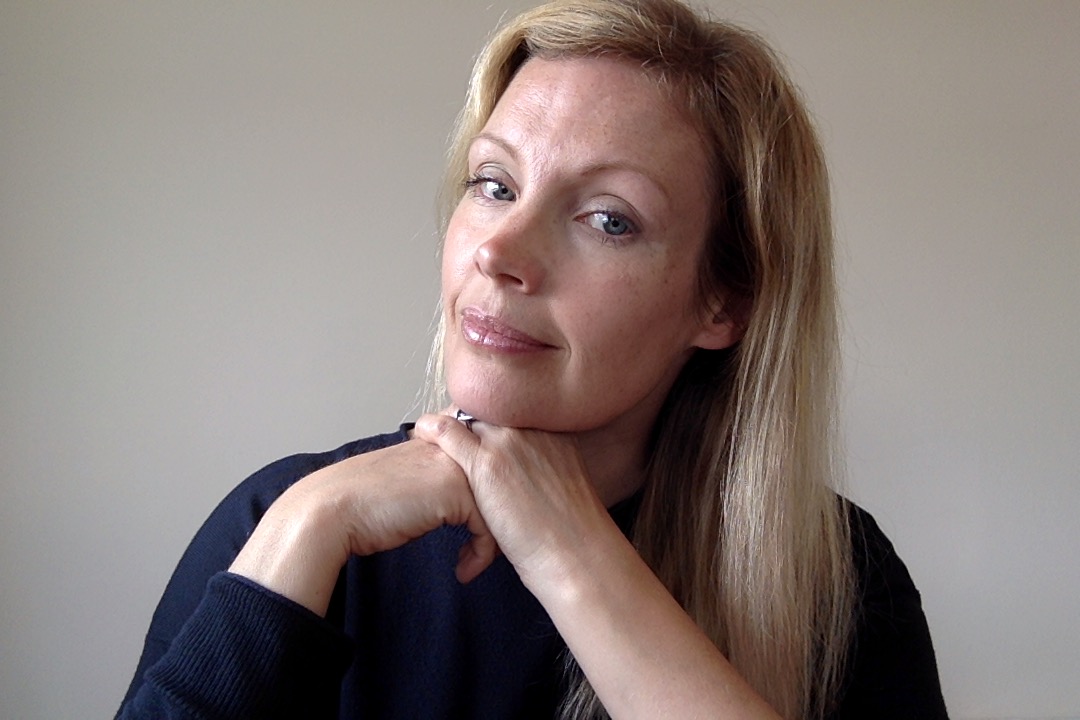